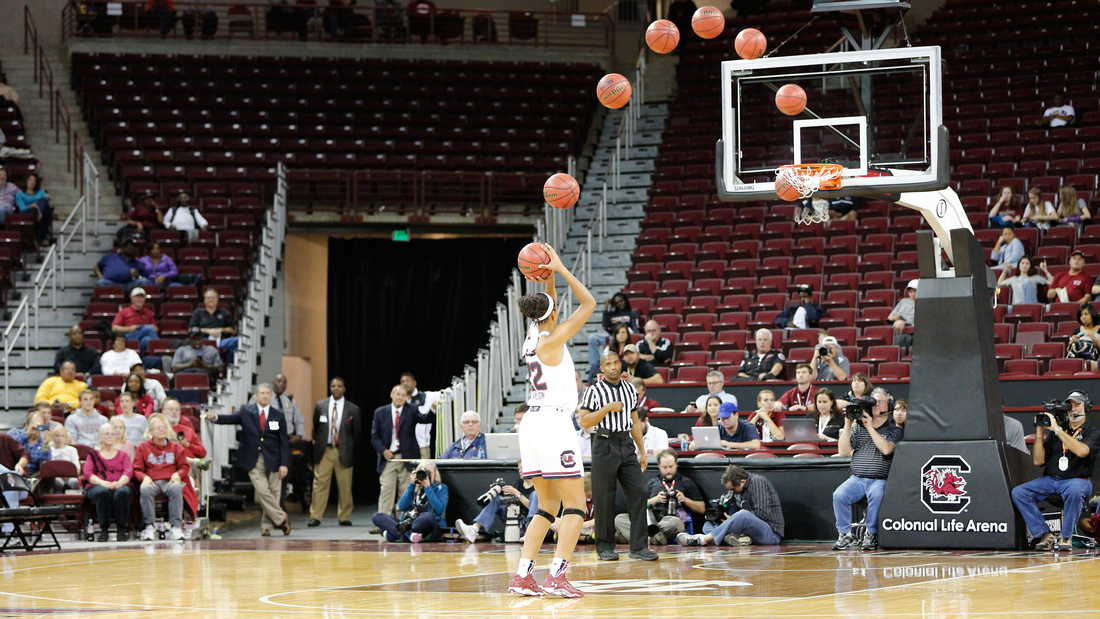 Single-session tickets for the first and second rounds will go on sale at 10 a.m. Tue., March 14. General admission seating is available for $15 (adult) for the first round (both games) and $12 (adult) for the second round. Youth, University faculty/staff and group pricing is also available. Booklets for the entire weekend are available for $23 and include a general admission ticket for each round. Purchase ticket booklets by calling 1-800-4SC-FANS, visiting the Colonial Life Arena box office during regular business hours or going online at GamecocksOnline.com. Single-sessions tickets are available at TicketMaster.com.

This is the sixth-consecutive season the Gamecocks will participate in the NCAA Tournament, the longest streak in program history. South Carolina reached the NCAA Final Four for the first time in 2015 and has advanced to the Sweet 16 three other times in the last five appearances (2016, 2014, 2012). The Gamecocks have played in seven Sweet 16s in their 13 previous appearances in the event. South Carolina owns a 19-13 record all-time in the NCAA Tournament, including a 9-2 record in games played in Columbia.

This season, the No. 3/4 Gamecocks won their fourth-straight SEC regular-season championship after posting a mark of 14-2 in league play. They continued their conference dominance with a three-game run to the SEC Tournament championship, marking the third-straight season South Carolina won both the regular-season and tournament titles. This is the fourth-straight season the Gamecocks have earned a No. 1 seed in the NCAA Tournament.