Oh, the magical open house. The anticipation of Sunday afternoon. The pageantry. Pretty balloons, directional signs with arrows and times that lead to the treasure, the streamers and flags, the cookies baking in the oven and the bottled water with a real estate agent’s glamour shot from 1985 on it. 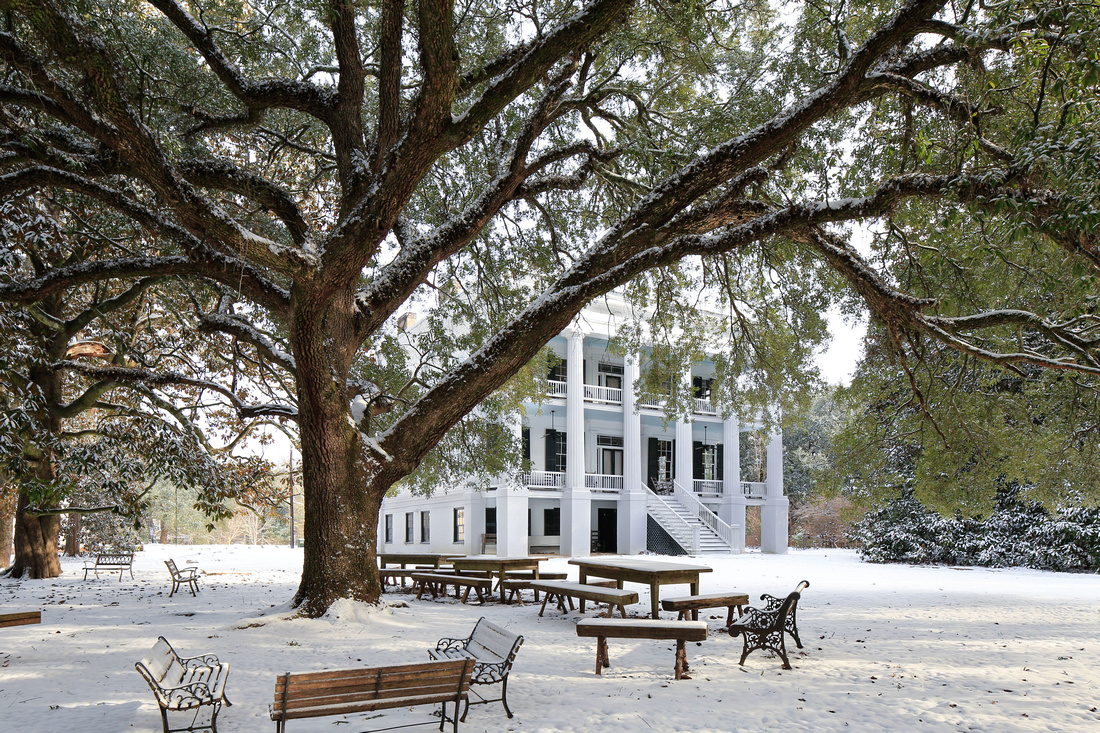 It’s been around forever and has become a staple in an agent’s listing presentation as a differentiator from the other agents because open houses are ultimately the key to moving this property.

Here’s the truth, though: Open houses these days are nothing more than a way to make sellers feel like agents are working hard for that 6 percent.

It’s the pacifier you stick into a crying baby’s (frustrated seller’s) mouth to make them feel better and be quiet. After all, it’s a lot easier to set up camp at your seller’s house for four hours with some snacks and the game on Sunday than it is to have that much-needed discussion about adjusting the price, isn’t it?

It’s not nearly as effective in selling the home, though.

The National Association of Realtors (NAR) puts out an outstanding report each year called the Profile of Home Buyers and Sellers. Wouldn’t it be interesting it they were able to pull together a profile of an open house shopper? It might include the following data points:

The fact is that serious buyers today are not waiting for balloons on the mailbox to see a home. Serious buyers know a home is for sale before their agents do a lot of the time because they have their phones set to sound an alarm — day and night — as soon as a new listing that meets their criteria hits Zillow or their local MLS.

They either call their buyer’s agent to make an appointment right away; if they don’t have an agent, they just call the listing agent directly to get into the house. Often, if it was priced correctly, the home is under contract before the first Sunday even comes around.

Admittedly there was a time, before the invention of the Internet, when open houses were valuable. This period was when buyers didn’t have a way to see a house or meet a real estate agent to work with outside of open houses.

Sure, an interested buyer could call the number on the “for sale” sign if they happened to be driving down the street on the right day. But back then, open house advertising was a critical way of letting the public know that a home was for sale.

In truth, the reason agents today embrace and heavily promote the importance of the archaic tactic known as the open house is to prospect in the pool of potential buyers who are not going to buy that particular house.

The agents then turn them into buyers for someone else’s house so they can collect a commission as that buyer’s agent. It’s a great way to get paid to prospect for new clients for the agent, but it’s not going to get a seller’s home sold.

If agents were honest, they would ask sellers whether they could hold an open house. Agents would say, “Look, it’s unlikely that we will get a buyer from the open house. But it would help my business because there are lots of open house shoppers out there who are in the comparison-shopping mode and use open houses to research.

“They are usually several months away from becoming serious about buying, so they are not good prospects for you. But they are great opportunities for me because many of them have not selected an agent to work with yet, and I might be able to represent them on the purchase of someone else’s house.”

Of course, there are those folks out there who bought a house after attending the open house, but they would have most likely bought the house whether or not it was held open on the fateful Sunday.

Before the army of staunch and outraged believers in open houses organizes against me, answer this one question:

If you were forbidden to solicit business at an open house, would you still want to throw one? And if so, what would you charge to throw an open house, if your broker allowed you to unbundle your listing services and sell them separately to a seller? How valuable do your think this service truly is to a seller?

3D Virtual Tours are the better solution because they provide Sellers with an online Open House 24/7.

OK, that’s three questions, but regardless, please continue the conversation in the comments section below.